Sort by Alphabetical: A to Z
24 Per Page 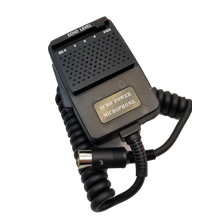