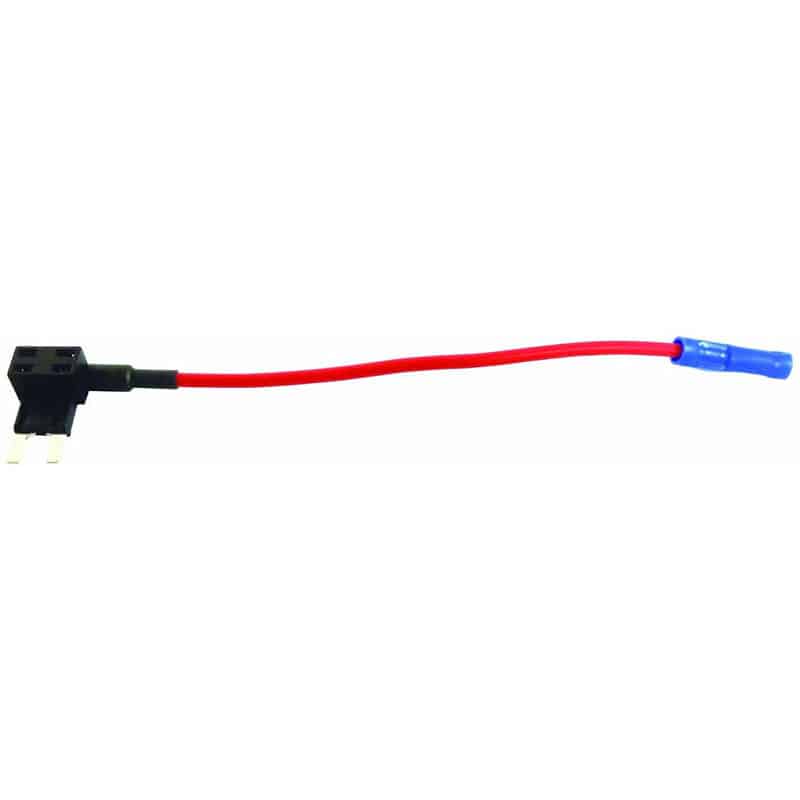 Easily install CB radios, 10 meter radios, and any electronics into your vehicle that requires 12 Volts DC power. Fuse tappers allow the sharing of an existing fuse; you are able to add a fuse protected circuit without having to hardwire direct to the battery.

No spicing or wire cutting is required to install electronic accessories. Also, known as Add-A-Circuit these fuse tappers only require crimp on connection to the power cable of your two-way radio or mobile accessory. Finish the install by plugging in your original fuse and a fuse for the new device and insert the fuse tap into the original vehicle fuse slot.

Fuses are not included with these fuse tappers.

Select the fuse tapper that matches your vehicles fuse type: